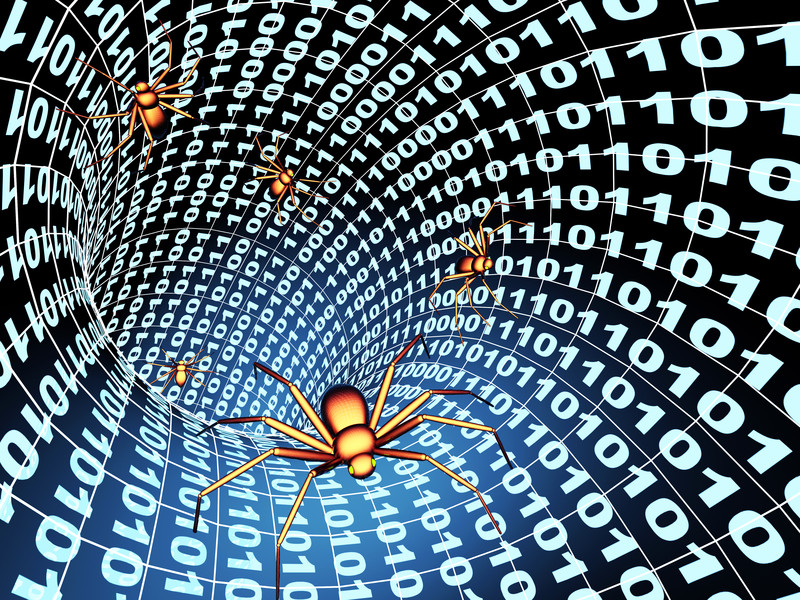 First it was the NSA peeking up our digital skirts, illegally collecting and storing raw intelligence on Americans to paw through at will. Then the other four of the Five Eyes—Australia, the UK, New Zealand, and Canada—crowded up for a glimpse. Then I find out that Israel has its cameras under our hemlines, as well.

When I consider how many other as-yet-to-be-revealed countries must be signed up for the Big NSA Raw Giveaway, I wonder if America unwittingly wandered onto the set of “Criminal Minds” during Rampant Voyeurs Week?  But as our government so glibly tells us, if we wear our Sponge Bob undies like a good little girls and boys, we have nothing to worry about.

I know what you’re thinking—those World Order Conspiracy theorists just might be onto something, after all.

I don’t blame you one bit for that train of thought. But rest assured! You’ll be glad to know I did some checking with non-existent sources and found out nothing could be further from the truth. Indeed, I’m betting you’ll feel as pleased with our government as I am when you hear the details.

Our government leaders, in their infinite wisdom and compassion, noticed that giving out candy bars in war zones somehow didn’t win America the Miss Congeniality prize they so coveted in the World Image Competition. They hired three out-of-work Carnival cruise directors, a drunk circus clown, and the hostess from the local Hooters to get together and figure out what would make us more popular on the world stage. Their innovative solution is already rocking the planet.

These brilliant out-of-the-box thinkers looked to Doctors Without Borders and No Child Left Behind as guidelines and developed a new, all-inclusive friendship outreach program that proves America is now willing to put out for anyone who gives her an “I love you” and a promise of respect in the morning. The folks in D.C. and in the NSA have proudly dubbed it “Spooks Without Boundaries.” Their motto? No Country Left Behind!

The new program is rooted in the same fundamental progressive notion that makes Obamacare so successful—the conviction that candidates win votes with overblown promises of physical comfort and security. And why shouldn’t every government have the same illegal access to our phone calls and electronic transactions that our own government has? After all, if all of this intimate surveillance of Americans is keeping us safe—except from a couple of deadbeat potheads with a hotline to Chechnya Jihad Central—isn’t it only compassionate that we share this universal safety with those electronically less fortunate? Why should outdated Cold War ethnocentrism, phobia of al-Qaeda and its wannabes, or the rogue Israeli faction attack on the USS Liberty* affect our foreign policy decisions?

With Spooks Without Boundaries, everyone, citizen or not, will be safe, because every government will have access to the personal transactions and communications of Americans. 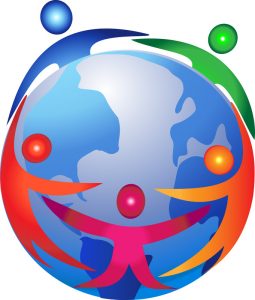 With all of this free love going around, it has me wondering how long it will be before the NSA starts to share a little of it with America?

After all, if Americans are so willing to toss off their privacy rights in the name of safety, why not give state and local police access to the benefits of PRISM and the other NSA toys? It would be nothing to track down meth labs, underage drinkers, and deadbeat dads, not to mention felons and bail jumpers. Why should Israel, the Five Eyes, and untold others enjoy that level of knowledge about us when we don’t?

And why stop there?

The NSA is already swapping info with their BFFs, the international corporations. Why not small businesses, too? Just think how useful PRISM would be to collection agents, private eyes hired to track cheating spouses, or marketing firms sending targeted ads just for you. If we’ve already decimated American privacy in the name of homeland security, how long will it be before we enjoy the safety inherent in giving all of our information to our local police and small businesses?

Spooks Without Boundaries—it’s not just for foreign terrorists anymore!

Write to your congressmen today and tell them you want Americans to enjoy the same free love we give to Israel, our allies, and others. After all, if we’re going to pass out tickets to foreign countries to peep at our privates, shouldn’t we see them ourselves?

* Recently declassified documents indicate that a rogue element of the Israeli government orchestrated the 1967 attack on the USS Liberty.

U.S. Agencies Said to Swap Data with Thousands of Firms