The End is Near (and we deserve it) . . . Candidate “None of These” Wins Nevada Primary 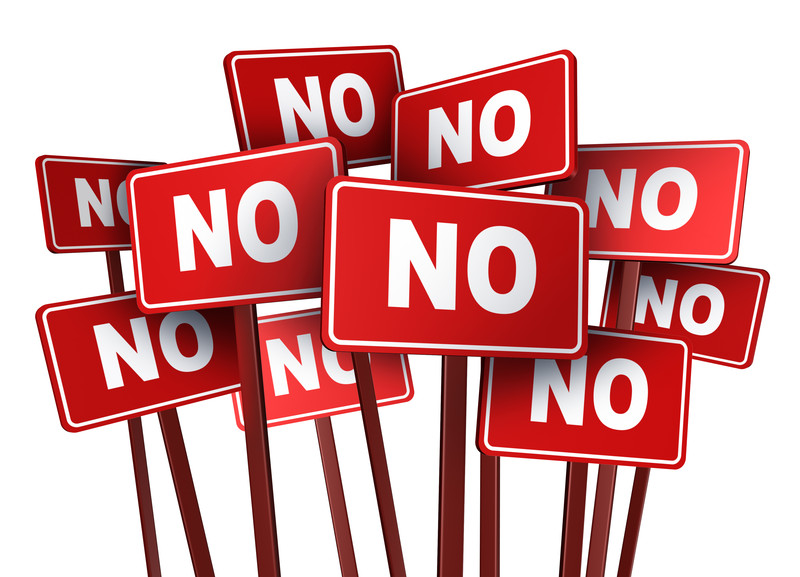 I 100% applaud the people of Nevada. The first step to creating better government is to stop accepting the crap that the two self-serving parties keep trying to shove down our throats. Nevada, you rock! 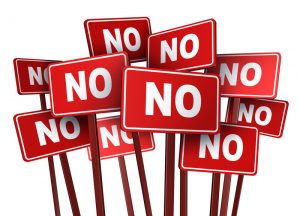 Nevada Democrats Chose “None of These Candidates” in Primary

Starting with something quite serious today. Marine Sgt. Andrew Tahmooressi is being held in Mexico on weapons charges. On March 31, 2014, he was attempting to meet his friends in San Ysidro for dinner, and he missed the exit, landing him at the Mexican border. This is not uncommon. With no chance to turn around, the first thing he told the border officials was that he wasn’t trying to enter Mexico, and that he was just trying to turn around and get back to San Ysidro. He was completely up front about the three legal firearms in his possession. These facts are not disputed. He was arrested and tossed into prison in Tijuana. He has recently been relocated to a prison in Tecate. 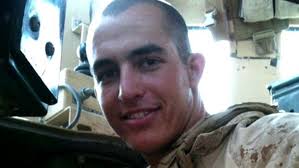 Sgt. Tahmooressi served two deployments in Afghanistan, was honorably discharged, and was being treated in San Diego for PTSD. Unfortunately, as of June 19, in spite of numerous petitions and a media outcry, our administration has exhibited virtually no interest in bringing back our Marine.

I’m not big on petitions, but I did sign this one. Demand Release of U.S.M.C. Sgt. Tahmooressi Suffering with PTSD from Mexico Imprisonment. We can also help on social media by using the hashtag #bringbackourmarine to keep it trending and raise awareness that this travesty has occurred. 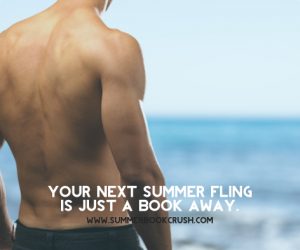 5 Things I Learned as an Anonymous TSA Blogger by Jason Edward Harrington.

Susan Spann reminds us of the power of simple kindnesses. The Postman Always Waves Twice 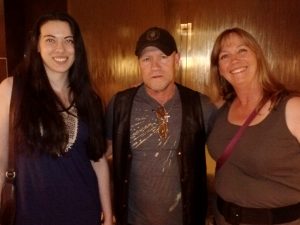 Note of Interest: I had a cool weekend at the Denver Comic Con. DD and I got to hang out with Human Echoes podcaster Tony Southcotte and NYT Bestseller Ellie Ann, as well as friends and fellow authors Juliette Terzieff and Jinxie Gervasio. Also had a nice surprise in the form of dinner with Michael Rooker. He’s not just Merle Dixon, zombie killer from The Walking Dead, but also a Southern gentleman and a lovely man with whom to spend an evening. Be sure to catch his upcoming movie, Guardians of the Galaxy, in which he plays bad guy Yondu.

We lost a radio icon this week. Casey Kasem, the voice of Shaggy on “Scooby-Doo” and the DJ who gave my generation America’s Top 40 Countdown each week has passed on to that Great Sound Booth in the Sky. Jenny Hansen of More Cowbell called my attention to this fitting tribute, In Honor of Casey Kasem, Counting Down Baseball’s Best Songs.

And for Game of Thrones fans, George R.R. Martin is now on Twitter at @GRRMspeaking.

Campaign Style Poll of the Week

All the best to all of you for a week of satisfying choices.