Worst Intelligence Failure in US History — Response to Operation Drumbeat 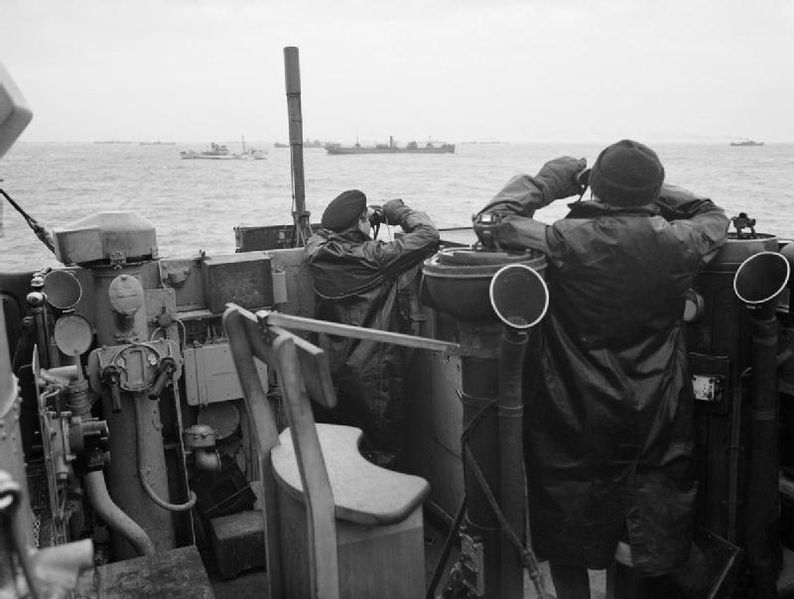 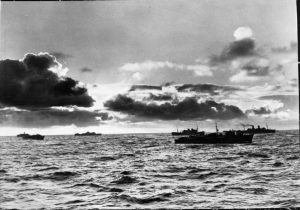 If we consider the strategic outlook in the US military and the US government in general prior to Pearl Harbor, we can see mitigating circumstances that partially explain, if not forgive, the intelligence failures on both sides. On the Japanese side, the Japanese Army largely determined military decisions. The accepted wisdom in the Japanese Army was that any war with the US would last less than a year and would end with the US accepting Japanese domination of Malaysia, Indonesia, and China. This critical miscalculation explains why the Japanese were willing to attack Pearl Harbor.

On the American side of the equation, most military and civilian leaders were focused on the war in Europe. Whereas prior to December 7, 1941, German submarines had gotten US attention by attacking US merchant ships and US Navy destroyers, the Japanese had not attacked US shipping. It was clear that an attack against Pearl Harbor was possible, but other possibilities seemed far more likely. Everyone in the Japanese and US governments knew that Japan wanted and absolutely needed more oil. Everyone on both sides also understood that Japan had thus far directed all its military efforts in the twentieth century against Asia. Japanese attacks against Indonesia and Malaysia seemed to be their next obvious move. Indeed, the Japanese did follow their Pearl Harbor success with southward thrusts into the weakly defended Philippines, as well as Malaysia and Indonesia.

However, the far greater intelligence failure by the US occurred after Pearl Harbor.

It was a less forgivable, more prolonged, and more agonizing failure that led to far greater costs in lives and material. The intelligence failure that I refer to is the US failure to predict and counteract the onslaught of German U-Boats against US merchant shipping. 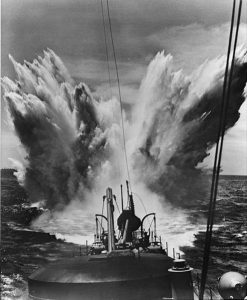 At Pearl Harbor, the US lost two old battleships. Two more were sunk, but then salvaged and repaired. Another battleship and two heavy cruisers were damaged and then repaired. Those losses and the losses of between 2,500 and 3,000 American lives were significant, but they were not as severe as our losses to German submarines during Operation Drumbeat.

Germany declared war on the US on December 11, 1941 and enacted Operation Drumbeat – an operation in which most German submarines were sent to the US Atlantic coast specifically to destroy merchant shipping on that coast and to inflict as much damage as possible.

By January of 1942, allied trans-Atlantic shipping had, for the most part, belatedly been organized into convoys with inadequate, but significantly effective, naval escorts. The UK’s Royal Navy and, to a lesser degree, the US Navy, US Coast Guard, and Canadian Navy ships primarily provided these escorts. They were undermanned and poorly equipped, but they made it more difficult and far more risky for German submarines to conduct effective attacks against them. 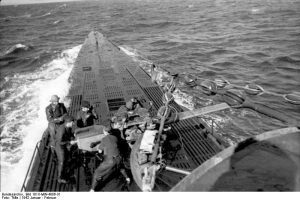 From January 1942 to August 1942, German submarines, aided in small measure by Italian submarines, sank approximately 400 allied merchant ships along the Atlantic coast for a loss of 22 submarines.

The Germans were amazed by the lack of a credible US response. They could not believe that the US was foolish enough to not immediately institute blackouts of coastal cities or to organize convoys.

While I feel strongly that it is important to accurately calculate the death toll of the merchant sailors, it is impossible to do so. My best estimate is that nearly 6,000 died in those 400 sinkings. Along with them, thousands of tons of weapons and ammunition, millions of barrels of oil, and precious food supplies were lost. Across the Atlantic, the UK desperately needed every gallon of fuel and pound of food that we could ship to them. 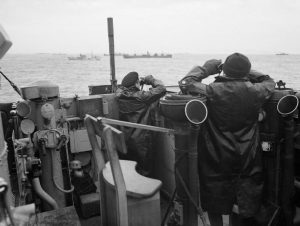 Officers watching for submarines on the bridge of a destroyer that was escorting a large convoy.
Image at Imperial War Museum, public domain.

I apologize to family members of the merchant marine sailors that served so courageously during WWII for my inability to accurately state their losses. Several factors prevent an accurate count.

The first confounding factor is that there was no central registry for merchant sailors at sea. Each shipping company kept its own records, and many did so poorly. Sailors were often added to a crew immediately prior to sailing and were not always counted in the casualty lists. Secondly, many of the sailors survived the sinkings but later died of their wounds. A third factor that, until recent years, had been ignored is the fact that the allies made a concerted effort to understate shipping losses in order to not damage the public’s morale. The losses were appalling, and, sadly, they were greater than they needed to be.

By the time Operation Drumbeat came to bear in January of 1942, the US and her allies had a clear understanding of what had occurred during the first year and a half of U-Boat attacks against allied shipping.

The UK had been slow in instituting convoy measures for several reasons. 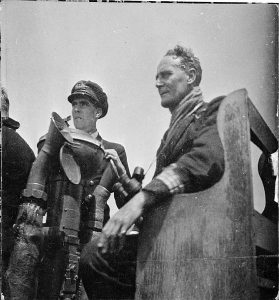 The biggest reason was that merchant sailors and their shipping company bosses were not accustomed to being under military control. In democratic nations, there was no clear legal authority to order convoying. By the end of 1941, the UK had learned the bitter lessons of submarine warfare, and shipping companies had come to accept the need for convoys. At the same time, thanks to the brilliant efforts of men like Captain Frederic John “Johnnie” Walker RN, Captain Donald MacIntyre RN, and Captain John Waters USCG, the allies were developing more effective tactics for combating German submarines. 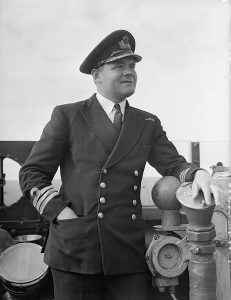 Given all that had occurred in the North Atlantic by January 1942, the US response to Operation Drumbeat seems unforgivable.

There are few intelligence failures in US history that can compare with this one. It is true that the US Navy and US Coast Guard were limited in the ships and planes that they could employ against Operation Drumbeat, but those that were available were poorly employed. It’s astounding that the US government did not use its authority to immediately order convoying for all coastal shipping and blackouts for all coastal lighting. Once these simple measures were phased in by the end of August, the monthly losses in merchant shipping began to decline, and German submarine losses increased. While the US was not in a position to use all the readily available intelligence to formulate a completely effective response to Operation Drumbeat, better and more timely efforts would have resulted in far fewer dead merchant sailors and much less loss of ships and critical cargoes. 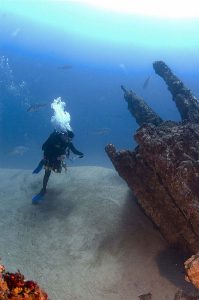 The primary lesson to be learned from this intelligence debacle:

Even when a perfect response is not available, the best possible preparations must be pursued in a timely fashion.

In out next installment, we will consider one of the many intelligence failures of the US Civil War.