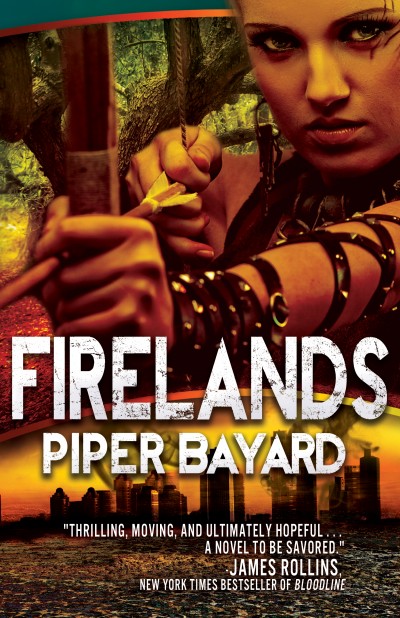 Nine years ago, a friend offered to get me into the insurance business. I had an inactive law license, and my kids had just started back to school. It made sense. They would pay for my licensing and get me set up in business. Money coming through the door on my schedule. Sounded like the perfect fit for a recovering attorney/stay-at-home mom. . . . Except for one thing. If I poured my energy into starting an insurance business, I would never write a book. I could live and die happy without ever selling an insurance policy, but I couldn’t live and die happy if I never wrote a book. And so it began.

The first draft took 5 1/2 years. Yes, really. I sat in the corner of the coffee shop, playing with my memories of all of the people I knew and wanted to know and telling whatever story they directed me in that day. Plot? Why have plot when you have 78 main characters? Tension? Who needs that? Books are where we go to escape tension, right? I took every night, weekend, and summer vacation off, along with an entire year to care for my mother. Eventually, though, I had what was sure to be the next #1 New York Times best selling novel, not to mention a blockbuster movie starring a younger Kiera Knightley and Ian Somerhalder. All of my family and friends loved it. It would produce the greatest bidding war in publishing history!

Then a few rejections started rolling in. What? Couldn’t they see my vision? I swallowed enough of my pride to hire an editor. Enter Kristen Lamb, best selling author, social media jedi, and editor. One of the teachers from my first Dallas/Ft. Worth Writers Conference. When she quit laughing, she called me up and spent five hours telling me exactly what was wrong with my book. I scrapped my “baby” and started over. Page one.

Kristen taught me the difference between writing a novel and hanging out with my imaginary friends. Over the course of the next year and a half, I slaughtered 68 of my favorite 78 characters, introduced a wicked antagonist, wrote action that was connected to a plot, and actually had a few people disagreeing with each other along the way. At the same time, also with Kristen’s help, I built a social media platform which connected me with several best selling authors who I now call my friends and mentors.

After another, much more successful edit, it was time to polish and market. With all of the upheaval in New York among the Big However-Many-Are-Left-Standing-Today, I wasn’t so sure I even wanted an agent or the traditional model. After all, I had a brilliant publishing attorney, Susan Spann, in my corner. I focused on writing my next book–a spy thriller with my writing partner Jay Holmes. It was enough to let my dystopian thriller shake out as it would.

With time and recommendations from Kristen and other new friends, I met up with best selling author and publisher Aaron Patterson of Stonehouse Ink. He chatted with me a bit and decided I wouldn’t be too much of a pain to work with (I hope he still thinks that), so I sent him my manuscript. He welcomed me to the outstanding Stonehouse family of authors.

Out June 14 from Stonehouse Ink

I’m proud to present FIRELANDS. My nine year dystopian thriller baby. She will be delivered by Stonehouse Ink on June 14 at Amazon, and later at other outlets. I hope she will come to mean as much to you as she has to me. I also hope the rest of my babies take nine months or less.

My profound thanks to Kristen Lamb for making me her social media guinea pig and writing student. Since we met in 2010, she founded WANA International, which is dedicated to providing instruction and support to help other authors on their paths. I can’t recommend her and WANA highly enough.

My thanks, also, to each and every one of you, our readers, for your support in helping me realize this dream. You are the reason.

Next week, I’m swimming back upstream to where it all started, the DFW Writers Conference. This time, I will be a teacher.

Holmes and I wish you an outstanding week of coming closer to your dreams.

Available from Amazon in Paperback and on Kindle

Also in e-book at Barnes & Noble and Kobo,

and at iTunes for iPad and mobile devices.