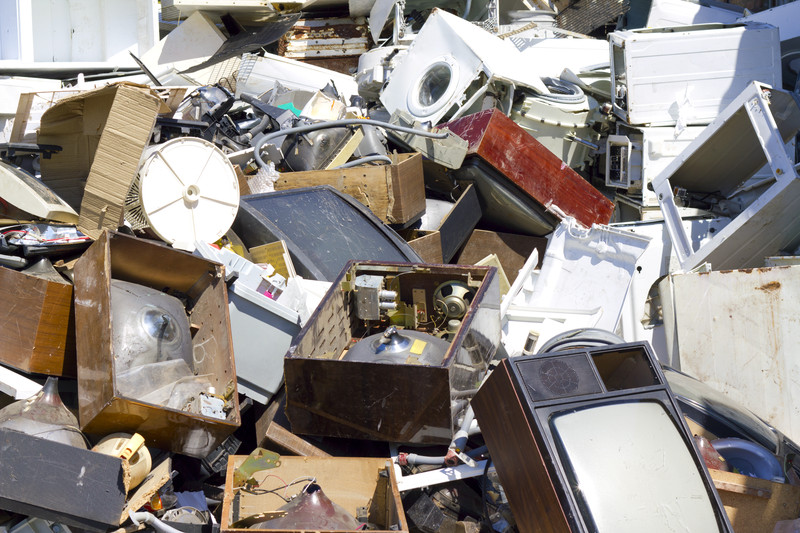 “Compulsive Hoarding is a mental disorder marked by an obsessive need to acquire and keep things, even if the items are worthless, hazardous, or unsanitary.” ~ Hoarders

At this point, we know the following about the NSA and its electronic data collection on Americans and foreigners:

So I’m wondering . . . Do we need to send the Hoarders crew to NSA headquarters to help them sort out this dysfunction? Or do we just need to fire them all and put the crew of Cheaters in charge of figuring out who needs surveilling, and who doesn’t?

1.  I admitted I am powerless over my compulsion to collect the electronic transmissions of Americans and their Allies, and my ability to do my job has become unmanageable.

NSA:   “Wait. Did I just admit to something? I don’t like this kind of talking.”

Piper:  “It’s okay, NSA. You’re in a safe space. Just take a deep breath and stay with me.”

2.  I came to believe that a power greater than myself or my masters in Congress and the White House – the American people – can restore me to legal activities.

3.  I made the decision to turn my will and my life over to the care of the American people, if they will step up and take responsibility for me.

4.  I made a searching and fearless moral inventory of myself and of the things I’ve been told to do by American policy makers.

5.  I admitted to the American people, to myself, and to the foreign heads of state the exact nature of my illegal activities.

6.  I am entirely ready to have the American people remove all these defects of character.

7.  I humbly asked the American people to remove my shortcomings.

8.  I made a list of all Americans and Allies I had harmed and became willing to make amends to them all. However, that list is still classified, and we cannot admit that it exists.

Piper:  “NSA, I don’t think that’s quite in the spirit of what we’re doing here.”

9.  I made profuse denials to such people who found out they were on the list that doesn’t exist, except when to do so would injure me, the White House, or Congress.

10.  I continued to take personal inventory, and when I was wrong, I promptly held a secret committee meeting to discuss how to contort the law to justify that violation.

11.  I sought through surveillance and clandestine activities to improve my conscious contact with the American people and our Allies, striving only for knowledge of their private activities and the technology to record and store ever more personal data. Like how you “liked” apple cider vinegar on Facebook. You can combine vinegar with baking soda to make a suspicious fizzing reaction, so that makes you suspect.

12.  Having had to scramble to cover my own butt, as well as the collective butts of Congress and the President as the result of Edward Snowden’s revelations, I tried to shore up all other potential leaks and practice more egregious power grabs and violations as demanded of me by policy makers.

Can we get Dr. Phil in here? Or maybe Montel Williams, so he can find out what baby daddy spawned this constitutional travesty? Because right now, the only thing the NSA, the White House, and Congress are fit for is Jerry Springer.