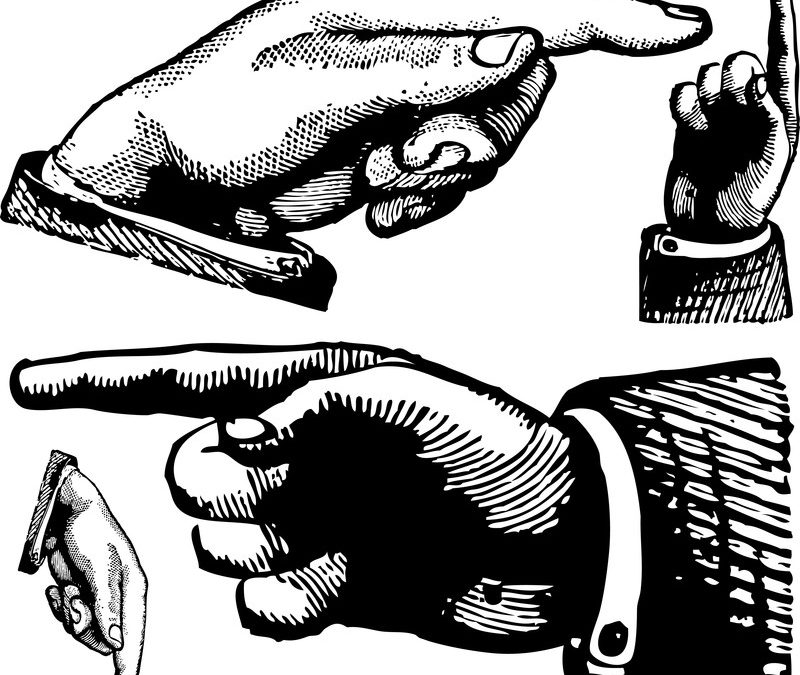 “If you’ve ever honked at chickens while pulling into your driveway . . .”

Hey. I needed something to cover the bare springs on the front seat, and that cheap old tablecloth I hid them with was kind of pretty.

Well, we didn’t actually meet at a family reunion, but we could have. It’s a long story.

So when I went to law school in my 1969 Volkswagen Beetle that left me stranded more times than I “forgot” to look for my toddlers while playing hide and seek, let’s just say it was something of a culture shock.

I remember getting my class schedule and wondering why I had a class in “torts.” Weren’t torts* fancy French pies? I’d only just learned that, and I was still proud of being so worldly.

I sat through my first two weeks, reading opinions by Mr. Justice Black, Mr. Justice Douglas, Mr. Justice Stevens, etc. and thinking, “Boy, there sure are a lot of judges named ‘Justice.’” No, I’m not making that up.

It wasn’t just the classes that had me feeling like I’d wandered into the Twilight Zone. It was the people. I’d just spent almost a decade living in the poverty culture of New Mexico with one foot on the street and the other on a banana peel. So when my upper class classmates would say they were broke, I would invite them over for dinner and send them home with the leftovers. That’s what decent people do, right? They thought I was insane. After a year or so, I finally grasped that “broke” in trust fund lingo meant going skiing at Copper instead of at Aspen this week.

But the biggest shock of all was finding out that no one was out to get me. Living in a poverty culture, I became ingrained with the “They” mentality.

They are out to get Us, making mandatory insurance laws so we have to choose between eating this week and insuring our cars. They are trying to keep Us down by raising tuition costs because They don’t want Us in school with their kids. They are always profiling Us because They are afraid of Us.

Along with that perception was the idea that They never have to work for what They have. They are all greedy and privileged and look down their noses at Us.

Are you perceiving a bad attitude on my part? You betcha. I didn’t just have a chip on my shoulder, I was proud of having earned the chip on my shoulder. I went to law school to become a warrior for my people, the poor and downtrodden, against the tyranny of They.

As you might guess, I was not the only person who showed up on the doorstep of the Hall of Learning thinking that I knew something and wanting to teach the world a thing or two. I found, in fact, that law school was a distillation of bad attitude. A collection of shoulder chips, and, to my surprise, many of those resentments were directed at me.

While the majority of my fellow students of all races and faiths were stellar individuals, I also knew wealthy African-Americans who would not speak to me because I was white. A few wealthy Latinos told me outright they would not work with me because I was white. I knew Native Americans who treated me with disdain because I’m white. And I knew people of all races and financial classes who would have nothing to do with any of us, not because of our races or our financial classes, but because of our bad attitudes.

Is this sounding incredibly stupid yet?

That’s when I learned one of the most important lessons of my life. We are They. Each of us is a “They” to someone, and that someone is probably someone we don’t even know exists.

The fact is that I loved being different and special in my sense of persecution. I loved thinking I was important enough for entire groups of people to conspire against me at a governmental level. It gave me a tribe. A people. An identity, an enemy, and a purpose. But it was a lie. A self-deception of perverted elitism that kept me from succeeding in life, because the bottom line is that no one wants to work with an assclown.

I buried my chip and opened my heart. It was a struggle to find a new sense of self with so much of my identity having been tied up in being a redneck reject from a place where there were only two colors of people, Poor and They. But what I found was that, though people live and relate differently at different financial levels, there are genuinely good people everywhere, and while some people are actively hostile, they are the true minority.

When have you been a fish out of water? When has your attitude held you back?

All the best to all of you for a week of harmonious integration.

*A tort, for those of you who, like me, didn’t know, is a civil negligence case. For example, if you bring a civil lawsuit over a car wreck, it is a tort.