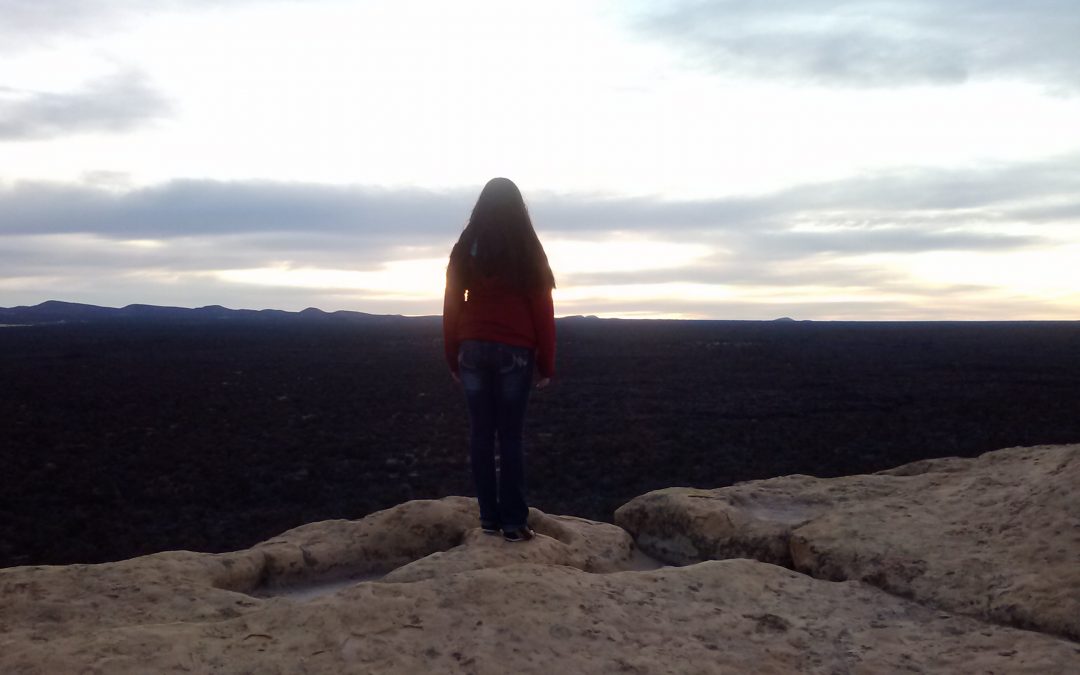 Last week, I challenged readers to a contest telling us how a rose would end up atop a desert cliff in the middle of nowhere. Their stories had to include the words “Dixie,” “witness protection,” and “cheese grater.”

This week, we ask you to vote on these outstanding entries. Voting will take place here and at our sister WordPress blog, and we will combine the totals. The top three will receive copies of USA Today Bestseller Vicki Hinze‘s clever tale of death and romance, Down and Dead in Dixie.

Dixie was conflicted about being on The Bachelor, but she wanted the chance to meet her Prince. And that she did. Thor was very CALIENTE and had cheese-grater abs. The problem was, that he was a spy in Russia during the Olympics and they were ‘on’ to him. Putin blamed Thor for the 5th ring not lighting up during the opening ceremonies and was not happy. Thor was about to give Dixie the FINAL ROSE. If she accepted the rose, she would enter the program with him (no TVs allowed in the witness protection program), if she didn’t, she would have to let him go, forever. After much pondering, Dixie decided that she could NOT miss the Oscars, and opted for the RED CARPET rather than the RED ROSE. She kissed him goodbye and ran home to watch the E channel. Thor was devastated and jumped off the cliff.

Naked, bleeding, trembling, and frightened-out-of-her mind; Dixie teetered at the cliff’s edge with a pitcher of margaritas in one hand and a single red rose in the other. Behind her stands 350 pounds of hate, the stranger who had been stalking her for the last 9 years and who dragged her out of witness protection to bring her here. He says, “One last drink, my sweet, before we fly over this cliff together and crash like cheese grater at the bottom.” As he lunges for her throat she swings the margarita pitcher smacking him hard on his temple. Arms wheeling, he falls screaming over the side, landing with a deafening crunch. She drops the rose and falls to her knees, happy to be alive and rid of her torment. Death by margarita.

Motorcycle or Death?
image from Canstock

“You said it didn’t matter.”
Tom flexed his jaw and refused to look away.
“The court cares. Think of our daughter. What life will she lead if you refuse witness protection?”
Dixie swallowed the dry mountain air. Had he brought her to these uncomfortable heights just to tell her to do what she’d refused four times?
She slammed the roses into his chest. They fell to the ground, petals still intact.
“The entire evening was an act so I’d warm up and give in.”
“No, I –“
She turned away. “Take us home.” She hated the thought of wrapping her arms around him on his motorcycle.
His sigh trickled her neck. She stiffened.
“I can’t.”
He grabbed and pulled her towards a waiting car. “Sorry. I’m not letting you get the fucking mafia on us.”
She screamed. She struggled. The cliffs scraped her skin bloody like a cheese grater.

O Cliffside Rose,
My Valentine
Stands here before me:
Hear her whine ?

She dreamt of roses-
But not much later
Wound up with a used
Cheese grater.

Ol’ Dixie made a poor selection:
Orlando’s not a happ’ning Dude-
He’s just a Witness in Protection–
A Baby Daddy-truly crude.

Our Cliffside Rose
Thinks he might shtup her:
Instead, he merely wants
His supper.

The morning sun crept over the distant mountains as Dixie sat next to a tent sipping coffee & dabbing her swollen eyes. Beyond the fire a lizard poked its head over a paper plate and nibbled on a stale cheese grater. A vase of red Valentine roses looked out of place next to the cactus and endless grays & browns of sand & rocks: the only green was on its leaves & the body of her jeep. Ever since she’d entered the witness protection program this was Tim’s & her favorite spot, where they had planned to wed.

“Damn you Timothy Boon for not showing up!”

She leaned and yanked the flowers from the vase, bolted to her feet and to the cliff, stems dropping all the way. Raising her arm she was ready to heave what was left when she noticed a black car winding up the narrow road.

Victim No. 6
image via Canstock

Kay:
Looking over the edge of the cliff at victim number 6, Detective Bayard thought to himself “I have no choice now! I must convince Dixie to go into witness protection before she is the next victim.” His partner, Detective Holmes was busy scaling down the cliff to get what little evidence was on the ledge. Seriously? Another cheese grater? What is the significance of a cheese grater? Just like the last 5, all Holmes finds is a single red rose, a dead female and a cheese grater.

You Want To WHAT?
image via Canstock

After six years in witness protection, Diane was free. She moved home and reconnected with loved ones. She rescued a dog and named her Dixie, and they had lovely walks by the cliff near her house.

Diane and Peter went for walks by the cliff. They watched the sun go down and threw sticks for Dixie. Peter gave Diane a rose each month.

Diane beat Peter to death with the cheese grater she always carried. She left the roses by the body. The judge ruled justifiable homicide and she got probation.

A huge THANK YOU to all of our participants!

The choice is a tough one. I’m so glad it’s yours, readers, and not mine. Please show your appreciation for these creative powerhouses and vote between now and midnight on Tuesday, March 11. All votes will be tallied at that time, and winners will be announced next Wednesday.

THANK YOU FOR YOUR VOTE!