Which Despotic Dictator are You? 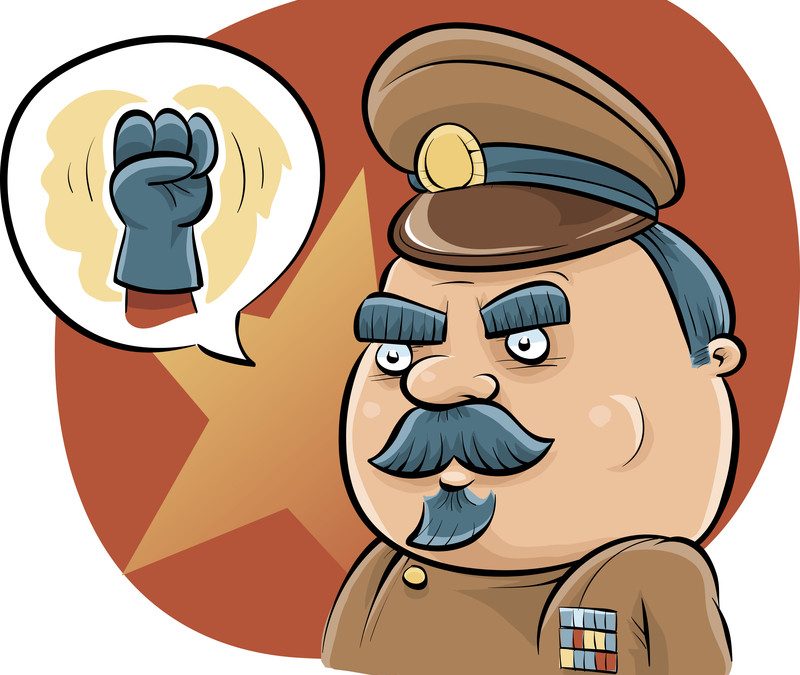 By Piper Bayard and Jay Holmes

Psychological tests have inundated social media lately, giving people the opportunity to find out everything about themselves from which Lord of the Rings character they are to which weapon they most resemble. However, in all of this, no one has asked the genuinely important question–the one that matters more than all of the rest . . .

Which Despotic Dictator Are You?

Have you ever read the headlines and wondered which world-manipulating, power-hungry psychopath you most resemble? Then this test is for you! We here at Bayard & Holmes consulted our team of psycho/social experts (us) to develop a short quiz that will help you determine the answer to that most pressing of questions . . . 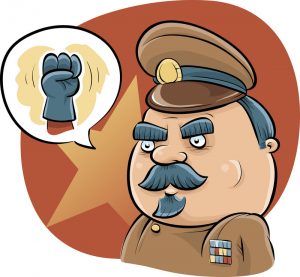 You see a pretty young woman on the beach. What do you do?

You hear an annoying barking dog. What do you do?

You have an afternoon to get away from it all. What do you do?

You are going to watch any movie or TV show that you want. Which one is it?

What is your fantasy vacation?

You are unashamedly aggressive and love to be in the limelight. You are never as sensitive as you appear to be in photos. You can change your religion, your wife, or your politics in a heartbeat if it suits your ambitions. Put your shirt back on.

You are misunderstood. People accuse you of being paranoid, but it’s not actually paranoia because everyone really does wish you would drop dead. You have plenty of power, but no skill to achieve anything with it. Find a new barbor.

You have become a peaceful person in your old age, but that’s because you can’t stay awake long enough to sustain an argument. Please do Zimbabwe a favor and go back to sleep. Don’t wake up.

You suffer from Reality Deficit Disorder. You think you are educated, but that is just the hash talking. Everyone who knows you wants to keep you happy, but only so you won’t torture them and their families. Put down your AK47 and step away from the chickens.

You are the first percentile, but only in finances. Some of your ideas are impressive, but only when we compare them to the rhetoric of Hugo Chavez. You’ll get our soft drinks when you tear them from our cold, dead hands.