Cuba Libre? Not Quite. 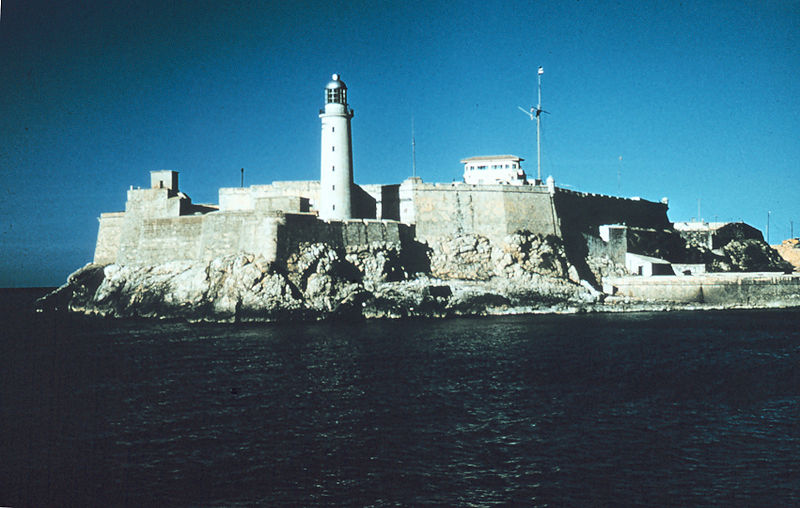 For the last week, much of America’s attention has been focused on US President Obama’s announcement that the United States and Cuba would restore full diplomatic relations. The reopening of full diplomatic ties with Cuba after over a half-century of hostile relations is, indeed, major news.

Responses to the President’s announcement have been varied and somewhat predictable.

They have ranged from the absurd to the thoughtful. One of the more humorous responses came from a guest on NPR’s “Democracy Now.” The guest declared that the CIA has suffered a humiliating defeat and retreated from war with Cuba. The guest was apparently pretending to not know that the president commands the CIA with oversight by both houses of the US Congress. In spite of what impressions one might gather from Hollywood movies or political propagandists, the CIA does not declare wars or set foreign policy.

I won’t attempt to speak for the CIA, and the CIA won’t attempt to publicly speak for itself, but the CIA has no reason to regret improved relations with Cuba. For one thing, entertaining fewer Cuban defectors to the US would represent a savings in manpower and cash for the CIA. More importantly, if we are indeed able to move past an announcement of improved relations to actual improvements of relations, then the CIA, along with the rest of the US government, will have one less set of critical problems to juggle in the foreign policy field.

On the other end of the spectrum, President Obama’s decision to normalize relations with Cuba is being viewed by some as a “surrender” to a despotic communist regime. In Congress, some members are displeased that the president is, in their view, again acting without regard to the constitution by acting without Congressional agreement. I will leave that argument to learned constitutional scholars.

From the Cuban side of the equation, an improvement in relations with the US represents significant economic opportunities.

The Castro family dynasty in Cuba has never been able to convert communist fervor into a working economy. Cuba was long dependent on Soviet price subsidies for Cuban sugar and Soviet aid for its economic survival. With the collapse of the Soviet Union the standard of living nose-dived in Cuba.

Once Hugo Chavez took control of Venezuela and declared himself to be Fidel Castro’s most adoring fan, Cuba began to receive shipments of free oil and other economic aid from Venezuela. However, Hugo Chavez was no better than the Castros at converting communist theory into a functioning economy.

Chavez is dead, and Venezuela is now run by Maduro (and her husband). In spite of vast oil reserves, Team Maduro has managed to guide Venezuela into a deepening economic disaster with high inflation and unemployment. Cuba’s latter-day best friend Venezuela can no longer prop up the Cuban economy.

The Castro dynasty simply came to a point where economic benefits from improved relations with the US were more valuable than the propaganda value of pretending to be under attack by the US. The good news is that, ever-depressing geopolitics aside, the long-suffering Cuban people stand to benefit significantly from economic ties with the US.

So precisely what is it that we are all debating about? We have heard the announcements and the media storm, but what does it amount to?

So far, we know that the US and Cuba have agreed to release political prisoners and captured spies. The release of Alan Gross has been the main focus of the media coverage of prisoner exchanges. Given that his case had previously received significant attention in the US media, it’s natural that his release is now at the focus of the prisoner exchange. 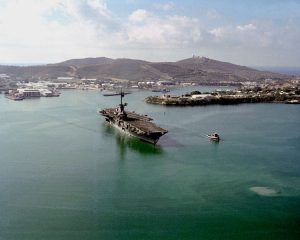 One of the concerns being voiced by many Americans is that the new relationship might lead to the closing of the US Naval base in Guantanamo, Cuba.

The Guantanamo base was conceived in 1901, at a time when ships ran on sail power or coal. Having a coaling station in Guantanamo allowed for more efficient operation of US Navy ships in the Caribbean. The US Navy now has no use for coal, but Guantanamo Naval Base remains important in the US military psyche. Its value today is more psychological than tactical.

To many members of the American public, the base in Guantanamo is a symbol of US military strength. It serves as a well-deserved slap at the loudly anti-American Castro dictatorship.

For many US Navy, Coast Guard, and Marine Corps veterans, Guantanamo, or “Gitmo,” as they call it, holds important memories. Gitmo has long been a prime location for some of the Navy, Coast Guard, and Fleet Marine’s toughest training exercises. Surviving a training cycle at Gitmo is something of a status symbol in the US military. The training is intense, and a sailor that doesn’t perform well in a Gitmo exercise might well be transferred to a backwater billet. Sailors might not remember Gitmo training exercises with warmth, but they take pride in having performed well in those exercises. The decades of hard training by the Navy, Coast Guard, and Marine Corps have left Gitmo with an almost mythical image in the US military community. For many, seeing Gitmo close would be like seeing their childhood home burn down.

Only time will tell how long the base will remain in operation. Closing Guantanamo Naval Base might not be of major strategic importance to the US, but there is a converse paradigm that is of much greater importance. What matters most to the US is not whether or not we keep a naval base in Cuba, but whether or not China or Russia will build naval bases in Cuba.

A few years ago, Putin began to talk about having a major Russian naval base in Cuba. The base would service Russian nuclear submarines and their nuclear missiles. Such a base would be a violation of a (then secret) agreement between President Kennedy and Premier Nikita Khrushchev. That agreement eliminated US nuclear weapons from Turkey and Italy in exchange for removing Russian nuclear weapons from Cuba.

Castro was informed that the Soviets had negotiated a guarantee from the US that the US would not invade Cuba if Cuba did not conduct provocations against the US. Since then, the Castros have generally limited their anti-American agenda to rhetoric and intelligence operations.

If Cuba is willing to agree to not allow Communist China or Russia to build nuclear weapons bases in Cuba, it will likely have to do so as quietly as Khrushchev and Kennedy did in 1962.

Overall, I view the normalization of relations with Cuba as a positive step. The openly-declared aspects of the agreement are known, but because of the need for secrecy in order to negotiate the best terms of agreements with Cuba, my analysis is based on incomplete information. Only time will tell what the real impacts will be.