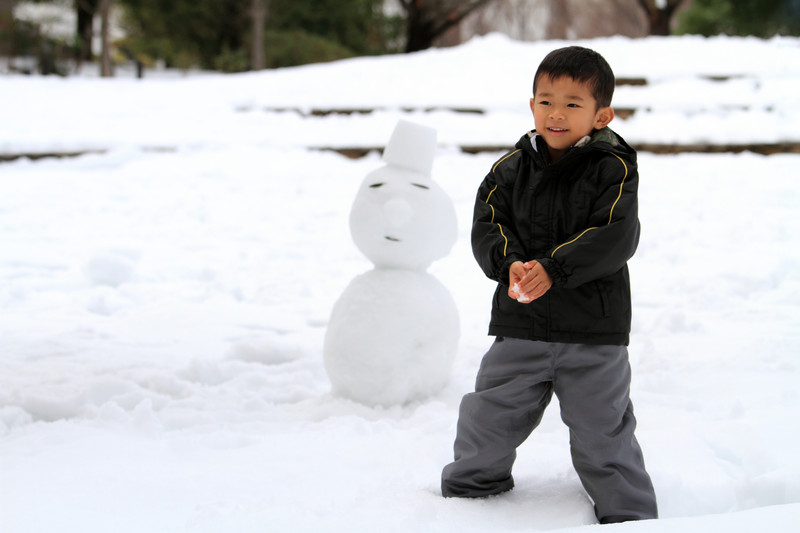 Every now and then, we here at Bayard & Holmes are reassured that not all of the political crack heads in the democratic world reside in the US Congress or the White House.

As part of its counter-terrorism and security efforts, the UK has already enacted its “Prevent” program. Under the dictates of Prevent, 44,000 UK health care workers underwent one day of training to teach them to recognize potential terrorists. Now, patients from cradle to grave who enter UK health care facilities are having their terrorist potential evaluated. Fortunately for the Western world, a 9-yr-old extremist has already been identified and “deprogrammed,” thanks to this new human intelligence branch.

Armed and dangerous potential terrorist. Note the glee on this future terrorist’s face as he contemplates his innocent target.

In a follow up to this, the UK is currently considering a bill that would require all teachers to report children as young as toddlers as “potential terrorists.” One assumes the teachers would also be given one day of training to enable them to distinguish child terrors from child terrorists. (See UK Could Require Teachers to Report Would-Be Terrorists.)

Since both of us raised kids who periodically terrorized us during their adolescence years, we have a few suggestions for the UK to beef up their Counter-Toddler-Terrorist initiative: