Life, Death, and the Sex License 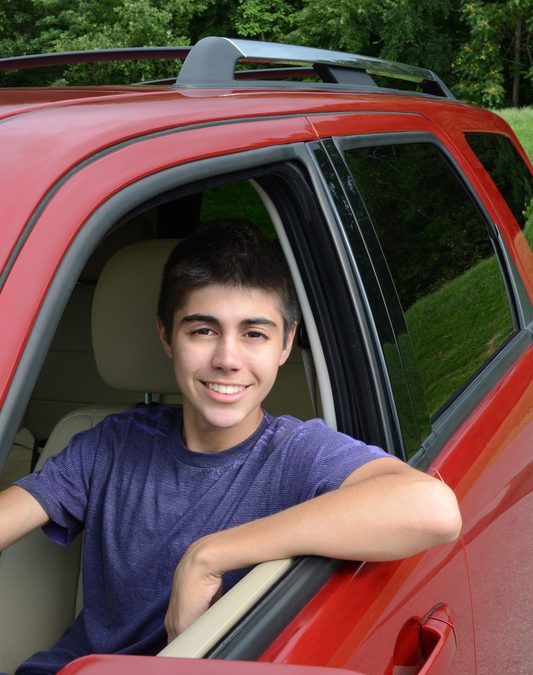 Themes of death and birth, that cycle of apocalypse and renewal, surrounded me this week. A dear friend’s father died, a good soul who made the planet better by his presence. Another friend hit the magic 28 weeks and breathed a sigh of relief that her unborn child now has the odds in his favor. And in our house? My 9th grade son, who I could swear just started walking yesterday, applied for his Sex License. 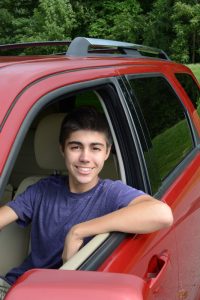 Canstock photo — Not my son.

“So Mom. How old is old enough to have sex?”

I’m well aware that almost any religion on the planet would offer a moral answer to that question. I’m also aware that the guiding light of morals tends to dim in the dashboard lights. I mean, think about it. How many “good kids” did you know in high school who lost “it” at church camp or spawned prom babies because THEY would never do THAT? I needed to give him something real. Something tangible. So I said what I think most parents would say in my shoes.

“Well, I get my Driver’s License at 16, and driving a car is a serious responsibility.”

“A car doesn’t get pregnant when you drive it. And you don’t get hepatitis or AIDS from a car.”

“Well, you know you can have a baby every time you have sex, even with birth control. I mean, have you noticed your little sister running around here? Yep. Latex loophole baby.”

“Hey. You opened the door for that one.”

So we talked about sex. We noted how young men are most biologically suited for killing bears and starting families. I commiserated with him about how the modern economics of supporting families are out of sync with natural urges and the sight of teen girls in mini-skirts. We pondered the fact that the most important decision he will make in life is choosing the mother of his children. And I can hear some of you dear readers now . . .

“He asked his mother? He needs to talk to his dad. His dad will set him straight.”

I’m sure his dad WOULD give him a different answer. And my writing partner, Jay Holmes? Let’s just say he’s been a student of sex, C4, and hollow points for a very long time, so it’s safe to assume he won’t be backing me up on this one.

But as I studied my man-child and tried to give him real world answers to his real life questions, at least from a mother’s perspective, I realized something. Life so loves Itself that no amount of death can discourage it for long. At least not while there are teenage boys, and girls in mini-skirts.