America is Not a Location–The Ultimate Price of Citizen Surveillance 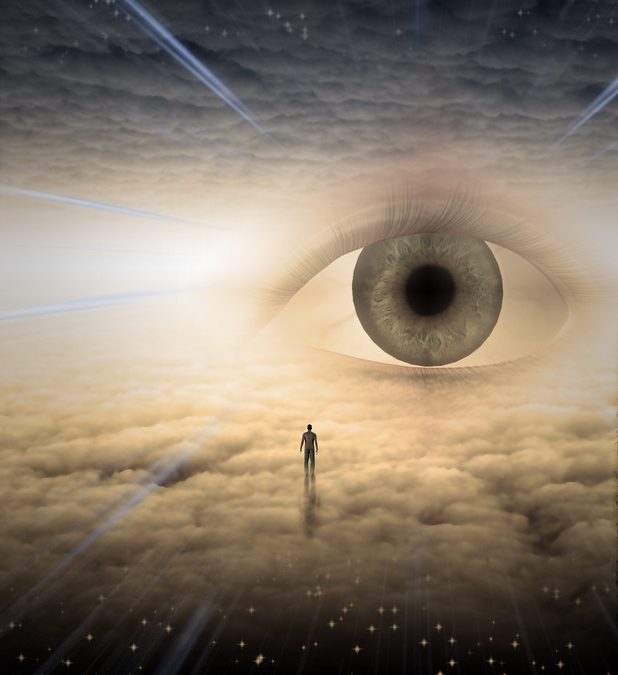 America is not a location. America is an ideal. It is the dream of a country in which freedom is paramount, and it is secure because the government is the servant of the people.

Because America is an ideal, Americans are not born. Rather, America, itself, must be born anew with each generation. Each generation has the choice of embracing the American ideal of a government that answers to the people, or of rejecting that ideal in favor of a more paternalistic system of government. 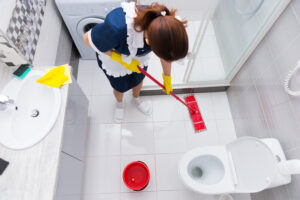 When the government spies on us with everything from street corner cameras to warrantless searches of random individuals to collection and analysis of our every electronic transmission and phone communication, we are no longer the masters, and the government is no longer our servant. It is our ruler. It is a parent searching our rooms and opening our mail on the off chance that we might be doing something it doesn’t want us to do. That is exactly what is happening now.

When an agency such as the NSA, FBI, DHS, etc., is required to obtain a warrant, an official paper trail is created by which the people can force the government to answer for who and how it searches, why it searches, and what it obtains. It is a record by which citizens can hold the government accountable for its actions in a court of law.

Since Edward Snowden dropped his NSA whistleblower bomb, the White House has gone from denying that the US spies on its own citizens to unashamedly stating that it will continue to collect and analyze data on American citizens in the name of “national security.”

At this point, numerous disturbing facts have become public information: 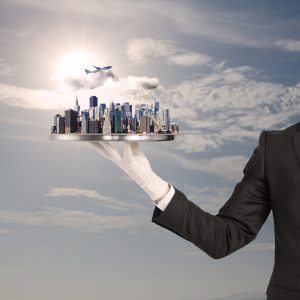 U.S. Government Serving Up Americans to the World

The administration rationalizes all of these acts with the all-encompassing buzzwords “national security” and the Foreign Intelligence Surveillance Act (FISA).

Originally, FISA was enacted to allow data collection on foreign terrorists. Warrants were based on probable cause, and the judges of the FISA court approved them. These boundaries slipped substantially with the Patriot Act. Now, under the current administration, there are no meaningful boundaries at all, with the FISA court essentially rubberstamping every administrative request* to spy on American citizens that comes their way, issuing blanket orders that are nothing but fishing trips, subjecting Americans to data collection and retention with no probable cause.

One example of a typical FISA-approved blanket order is the Top Secret order to Verizon Wireless signed on April 25, 2013, which was published by The Guardian on June 6, 2013. This order was requested by the FBI, which in turn receives its orders from the White House. It forces Verizon Wireless to give the NSA information on ALL telephone calls in its system on an “ongoing daily basis.” Telephone calls originating and terminating in foreign countries are specifically excluded—the height of irony considering the original purpose of FISA was solely to collect data on suspect foreigners. For full text of this order, see Verizon Forced to Hand Over Telephone Data–Full Court Ruling Dated April 25, 20143 (below).

At its core, our government has given itself authority and provision to maintain a wiretap on every American and foreigner within U.S. borders.

Spy on suspected terrorists. Do it unapologetically. Do it inside or outside our borders. But let there be probable cause. Let there be warrants. Let there be public records. Let there be accountability. If we are to remain American, we must not allow the government to exercise such omnipotent power with impunity.

Freedom is the essence of the American ideal. It is about shouldering the responsibility for ourselves, for our safety, and for our governance. It is not about perfect security from cradle to grave. When we abdicate our responsibility for our freedom in favor of comfort and the illusion of safety, we become wards of the state. What were once our rights as responsible adults are now merely our privileges as subjects, granted or withheld by our rulers at their whim and discretion.

We must demand more of our leaders. Freedom can be won, and freedom can be surrendered, but Freedom will never be given back once successfully taken by the ruling class. Unbridled surveillance of American citizens is that taking.

Like nuclear weapons, the surveillance train has left the station. But like nuclear weapons, we have the choice about how we will use that technology. America is at a crossroads. Will our generation shoulder the responsibility for our freedom and set firm boundaries on the actions of our government? Or will we devolve into a location on a map? The choice belongs to each of us. 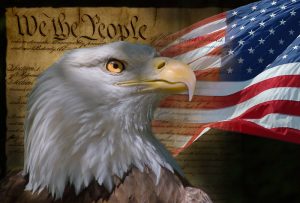 NSA PRISM Program Taps in to User Data of Apple, Google, and others. Glenn Greenwald, The Guardian, June 6, 2013.

Obama: No One is Listening to Your Calls. Michael Pearson, CNN Politics, June 9, 2013.