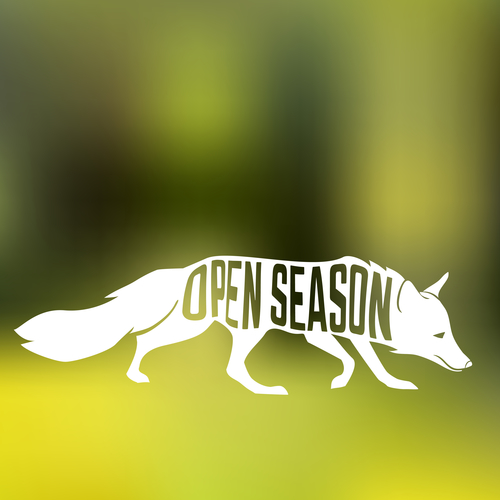 According to news stories in Western sources, China is now conducting a global campaign to capture Chinese fugitives and recover illicit funds. Chinese police and security forces are entering foreign countries, illegally detaining fugitives, and shipping them back to China without any due process. 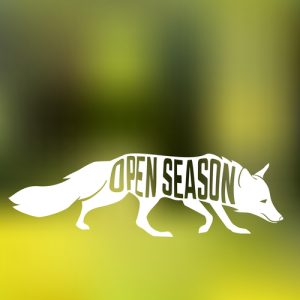 Some of the fugitives may have been guilty of committing acts that would be considered crimes in the US and other Western nations. Unfortunately, in China, the term “fugitive” is also applied to political dissenters that have escaped.

Even in cases involving actual criminals, the Chinese are ignoring US laws in pursuit of their quarry.

Foreign governments wishing to detain criminals that have escaped to the US must first convince the US government of each individual case’s legitimacy. If the US agrees that a case is legitimate, then foreign police officers may be granted legal entry. The foreign police officers would then have to work with US law enforcement agencies to arrest the suspect. The Chinese have no desire to meet these normal requirements of US and other Western governments.

One of the results of China’s new economic success combined with its endemic corruption is that it now has more criminals escaping China with wealth.

In communist China, today’s revered business mogul, general, or party official may be tomorrow’s wanted criminal. Financial corruption at all levels of the Chinese government is completely normal. As long as a corrupt individual remains in favor with the oligarchy, he may remain a revered hero. That same “hero” instantly takes on demon status when he falls from favor. When said hero sees the ideographs on the wall and gets out of Dodge – or Shanghai, Beijing, etc. – a fugitive is born. If said fugitive demon manages to transfer wealth out of China while getting the hell out of Dodge, then he becomes a more urgently wanted fugitive.

To be fair, I must point out that chasing targets in other people’s countries is not a completely Chinese invention.

I seem to recall hearing a rumor or two about extreme cases when US agents escorted wanted individuals back to the US without the permission of the foreign nations where those individuals may have been residing. Not that I would ever do anything so impolite, myself. These are just rumors, and I don’t remember where I heard them. I’m old, and I forget stuff. In any event, it happens more frequently in fiction than in reality. Overall, it all really comes down to the relationships between the nations in question.

When nations have anything like a reasonable working relationship, they are unlikely to resort to snatch jobs.

For one thing, they don’t need to. For another, they don’t want to damage workable relationships by pursuing every annoying criminal or NSA whistle blower. Let us consider the case of Edward Snowden as a well-known example. Edward committed an unforgiveable sin. He did something that made him a more sought-after fugitive than if he had been a serial killer – he embarrassed the US government and the governments of several of our allies.

You will note that Edward resides in Russia. It’s not because he likes the food, weather, or women better than what he might have had available in, say, Italy, Spain, France, etc. Or, if he wasn’t hungry, perhaps he might even have relocated to England or Germany. But Edward chose Russia because he knew that Russia would not send him back to the US. He also guessed correctly that he would quickly become a high profile case, and that the US would not attempt to chase him while he was under the protection of Putin and pals.

In the case of China, the Chinese government knows that it has nearly zero diplomatic capital to trade on. In China’s judgment, if it wants someone, it needs to go out and hunt him down. The Chinese have named their program for hunting fugitives and their cash Operation Fox Hunt.

The Chinese government let its citizens know that Operation Fox Hunt has captured and returned over 900 fugitives to China. That figure indicates a scope of activity that surpasses Hollywood’s wildest imagination. In fact, it even dwarfs the vast Iranian efforts at controlling, murdering, or snatching Iranian expatriates. The message to the people of China is clear. Annoy the Chinese government, and there will be no escape from its wrath.

Having publicized Operation Fox Hunt to its domestic audience, China will now deny it to everyone else.

Our well-dressed friends from Foggy Bottom (the US State Department) reported that they warned Chinese officials about the activities. I assume that the State Department’s warning will be as effective as all the other warnings that the US has issued to China in the last hundred years, as in not at all.

Next month, Chinese President Xi Jinping will visit the US. I have no doubt that one White House aide or another will, with a serious look on his or her face, tell us that during their meetings, our President “expressed our grave concerns.” The result of that meeting will be similar to the results of our last dozen meetings with the Chinese, as in nothing will happen.

One of the implications of China’s Operation Fox Hunt is perhaps less obvious than China’s usual lack of ethical conduct, but it is more important. For more than 900 expatriate Chinese to be captured and returned from the West, the appropriate Western agencies would have to be asleep at the switch. 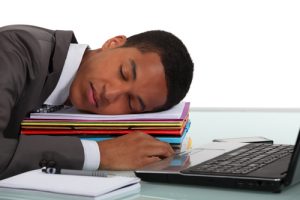 Given the cost to Western taxpayers of those various agencies, the naps in question are more outlandishly expensive than an Obama family vacation or a Congressional junket. If all this activity has been missed by our beloved and oh-so-clever Department of Homeland Security, Britain’s MI-5, or the French Surete Nationale etc., then what else have they been missing? Let’s not ask them. They would simply respond by asking to have their budgets doubled.

One possibility is that Western Governments have known about Operation Fox Hunt, but they have remained silent until the Chinese decided to expose it to its citizens for the propaganda value.

Let me be clear that I am speaking from the point of view of a casual observer. I have no access to classified information concerning Operation Fox Hunt – not even the usual emails from Hillary.

That being said, Western governments might not like what the Chinese are doing, but lacking a practical and effective response, they have until now ignored Operation Fox Hunt.

In many cases, the West may have no desire to keep China from capturing its expatriate party elites. Not all wealthy Chinese escapees are criminals in the traditional sense, and it is likely that a few of them are legitimate prisoners of conscience. How many times various Western agencies may have foiled Chinese Fox Hunts is unknown. Western governments don’t usually publicize such successes unless there is a diplomatic advantage in doing so.

Behind the smoke and mirrors, one can discern a clear message.

As Chinese President Xi Jinping continues to extend his authority to Maoist proportions, he needs to convince the Chinese people that his power grabbing campaign is actually a campaign to save China from “those corrupt traitors.” Operation Fox Hunt is just another facet of Xi’s bigger game. As long as Xi Jinping is able to hold the throne, don’t expect meaningful positive change in China.