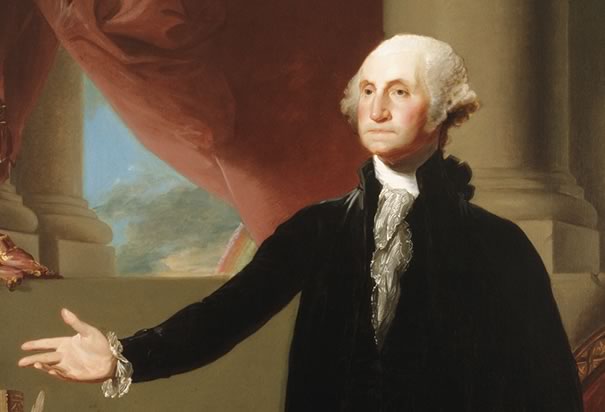 Many Civil War historians say that partisanship in America is more heated than it has been since 1860. We are regularly smacked in the face by evidence that both major political parties put their own special interests above the interests of our nation. George Washington warned of this fate in his Farewell Address, which is revisited in this article from the January, 1861, edition of The Crisis newspaper. The Crisis sprang to life that year for the specific purpose of recording the events surrounding a deeply divided electorate in a country fraught with internal strife. I reprint that article from The Crisis here in full, including its punctuation, spelling. Click here to see George Washington’s entire Farewell Address.

In this hour of our dread difficulties it is most important that we should “look before we leap;” that we should examine every step we make; that we should thoroughly understand the causes that have led to our great misfortunes, and thereby be prepared to act understandingly. We must not loose our cool and better judgment from excitement nor suffer our passions to get the better of our reason.

As we talk much of the precepts of “our fathers” it may be well for each and every one to read them, study them, and examine each for himself whether he has in word or deed departed from them. With this view we insert in this number of “the Crisis,” as an excellent preface to the work the Farewell Address of GEORGE WASHINGTON, who, by general concession, is called “the Father of his country.” No one can doubt the sincerity of WASHINGTON. His single hearted patriotism and parental love for the American people are a part of his charmed history. His words, therefore, and not those of a partisan or one seeking glory or popularity.

We call attention to three things in this Farewell Address:

1st. His warning against sectional politics. He foresaw that a government constituted as ours, the first and greatest danger was in the prejudices that were likely to arise between sections. Extending over so large an area of country, with so great a variety of soil and climate, with each separate State having full and exclusive control over its own local affairs, General WASHINGTON, with an eye devoted to our success in future years, warned us against the very evils that now afflict the whole land. Let those who have departed from this timely warning lay to their own hearts the kindling of that fire which is now consuming us. If too late to stay the terrible evil, it is not too late to repent and stay the severity of its progress.

2nd. He warns us also against the bitterness of party strife. In no portions of our history, has the country been afflicted with the same amount of senseless partisan warfare, as that of the last six or seven years. No measure worthy of a great nation could have a respectful hearing–no legislation of an absolute and practical nature could get due attention–every thing was sunk in the mere partisan, and the worst spirit of intermeddling with other people’s business, ruled the hustings and the legislative assemblies.

3rd. GENERAL WASHINGTON warns us to be jealous of the interference and intermeddling of foreign nations. It was important to governments of legitimacy that our experiment of self-government should prove a failure. As we grew in power and glory, the glittering paraphernalia of kings and nobles must diminish in lustre. Hence their early interference to aid us in knowledge and direct us to our ruin.

This last warning is peculiarly adapted to our present condition. Having contemned the first, that of avoiding sectionalism, and the sad consequences being in the full vigor all over the land, we shall have the offer of the serpent’s embrace, from every crowned head in Europe.

As we have not avoided the first error, let us not rush heedlessly into the embraces of the last, and thus add foreign bondage to our other misfortunes. Let every man keep his eyes and ears open, for he may see strange sights and hear strange sounds before we get our present fearful and lamentable difficulties adjusted.

So often people dismiss our founding fathers by saying the world is different, and they could not foresee the issues we deal with today. On the contrary, the issues are exactly the same. We are a sectioned nation, defining ourselves as Red States and Blue States, Republicans and Democrats, urban and rural, and still, in some places, North and South. Political forces shamelessly push ideologies that exploit our basest emotions and most superficial differences for their own agendas.

We are a partisan nation, reduced to only two real choices with large segments of our population supporting anything their own party does, and ascribing everything the opposing party does to evil motives. And we are a nation in foreign bondage, spending far more than we have at every turn, and turning to countries that would love to see us fail to cover our excesses, thus giving them power over our weakness. Washington was spot on in his Farewell Address, and every bit as relevant today as he was at the dawn of the Civil War and at the birth of the United States of America.

As the perpetual election season increases from ebb to flow, let’s take a moment to remember that all Americans are Americans, regardless of our hometown, our skin color, or our party affiliation. Perhaps if we all put America first over sectional, partisan, and foreign interests, we will once more choose leaders who do the same. 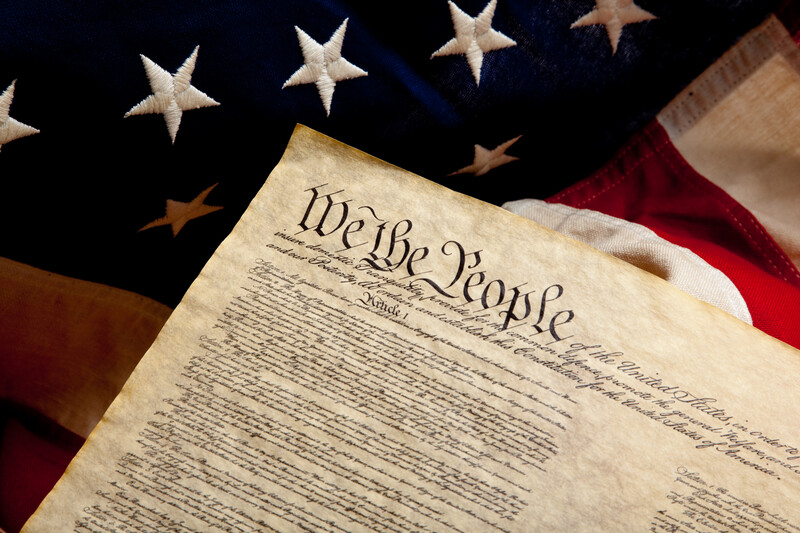