Gaza and an Exercise in Subtle Intelligence 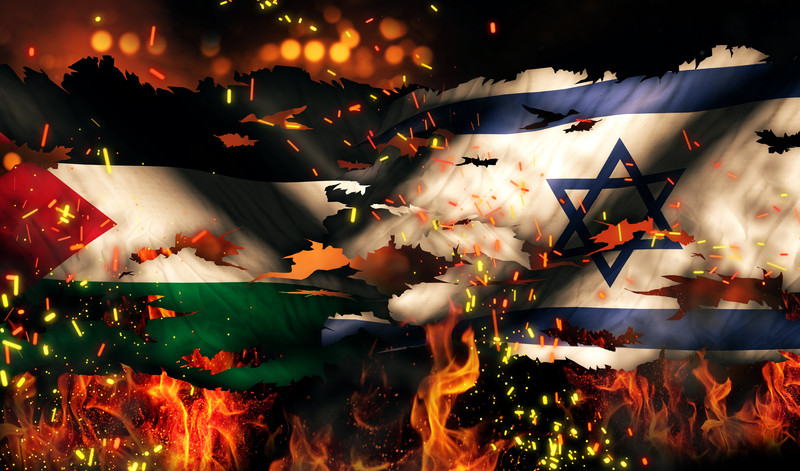 Intelligence work is usually thought of as being conducted by costly and sometimes high tech methods. A glance at the intelligence budgets of the US, Russia, China, and a few others would confirm that view.

For the most part, that view is accurate. 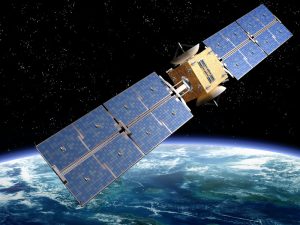 We expect our intelligence agencies to use extravagantly expensive satellites, planes, drones, submarines, ships, and listening stations. They do, and those methods often lead to obtaining critical intelligence.

We also expect agencies to conduct Human Intelligence, or “HUMINT.” HUMINT requires vast amounts of personnel around the globe and at home to penetrate the governments, military, and industries of states that are of concern to us. It’s expensive, but it does indeed get results. It never gets as many results as we would like, but it gets a lot more than if we didn’t try.

Teams of analysts rely on these and other sources to create best guesses about what is going on in the world. With so much data of various forms arriving all day, every day, every week at the desks of various teams, it’s not always easy to sift through the chaff to find the best wheat. The collective experience of an analytical team is a huge factor in this. Modern computers with good software help improve the results.

With so much high dollar, high tech spying going on, it’s easy to miss subtler pieces of intelligence that become available to us. Yet sometimes, these seemingly mundane, inglorious bits of information can give us important insights.

One current example of an important subtle bit of information is staring us in the face in the Gaza Strip.

In a land where bombs, missiles, assassinations, and kidnappings are daily events, sets of well-proven expectations enter into our judgements about the current situation in Gaza. One clearly verifiable phenomena occurring in Gaza today is the change amongst Palestinian voters regarding the upcoming elections, which will possibly be held this October.

In the 2005 elections, Hamas ran on a We Hate Israel So You Must Love Us platform. That platform plank was supported by another tried-and-true Hamas marketing method, the Love Us and Vote for us or We Kill You method. 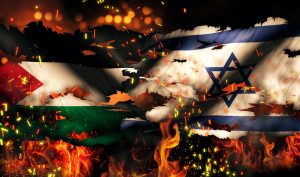 Unlike the Palestinian West Bank, where the Fatah political group held sway, in Gaza, Hamas had most of the guns and controlled most of the local media so Hamas got the votes. The Vote for Us or We Kill You method is effective for winning elections. It’s far less effective at governing. Hamas has demonstrated the difference very clearly.

Thanks to Hamas, Gaza is an economic disaster, a health disaster, and a hellish place for Palestinian children to live.

The basic fact that Hamas is even worse than the governments in places like Chicago or DC when it comes to completing the basic tasks of government is no great intelligence coup. As long as Hamas could show that they were hurting Israel, they could keep their outside financial support from Europe, various fellow terrorist governments, the UN, etc. The question of whether or not Hamas would govern anything other than the usual Kill the Jews program was generally ignored by many Palestinians and many outsiders.

So here is the good news.

Unlike during the 2005 campaign, Palestinians are frequently and sometimes openly speaking against Hamas. Hamas’s chief rival, Fatah, is happy about that. But when we look more closely, the Palestinians in Gaza are not expressing much love for Fatah either.

The most important piece of intelligence data in Gaza today has to do with the Palestinian people in Gaza.

They are less impressed than ever with suicide bombs in Israel, missiles fired into Israel, kidnapping of Israelis, etc. The majority of the Palestinian public in Gaza is now most concerned with fixing Gaza. They want real schools, real health care, jobs, and reconstruction of the many bombed out areas of Gaza. Crushing Israel is not on most of their wish lists.

Both Fatah and Hamas are aware of this shift in their respective voters.

Both groups have responded with massive social media campaigns. Both parties have adopted newer platforms, or at least are presenting them in social media. In fact, I’ll be disappointed if we don’t get a few Gaza trolls attacking this article.

The problem for both groups, but especially for Hamas, is that few Palestinians are buying Hamas’s shiny new You’re Better Off Today Than You Were Six Years Ago campaign.

Palestinians are openly laughing at Hamas’s ridiculous claims of having improved life in Gaza. It hasn’t, and the folks in Gaza know it and admit it.  In particular, young Palestinian adults are mocking Hamas’s social media campaign. They routinely convert Hamas campaign videos into dark comedy.

None of this means that we should expect a sudden and dramatic change in life in Gaza after the October elections.

The Palestinian public may not be able to exercise a democratic choice. A panicking Hamas is capable of anything. But an important implication for intelligence on Gaza should not be ignored. The Kill the Jews sales pitch is no longer a sufficiently popular product with the voters in Gaza. 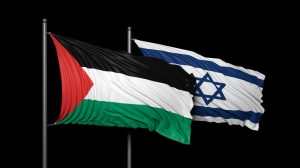 Over time, this may lead to improvement in Gaza and a lessening of the conflict with Israel. A few decades ago, an Israeli woman told me, “There will be peace in Israel and Palestine when Palestinians love their children more than they hate Israeli children.” I have always been certain that she was right. That day may be arriving in Gaza.