Outrage and a Grain of Salt–Spy Ships, Officials, and Russian Missiles 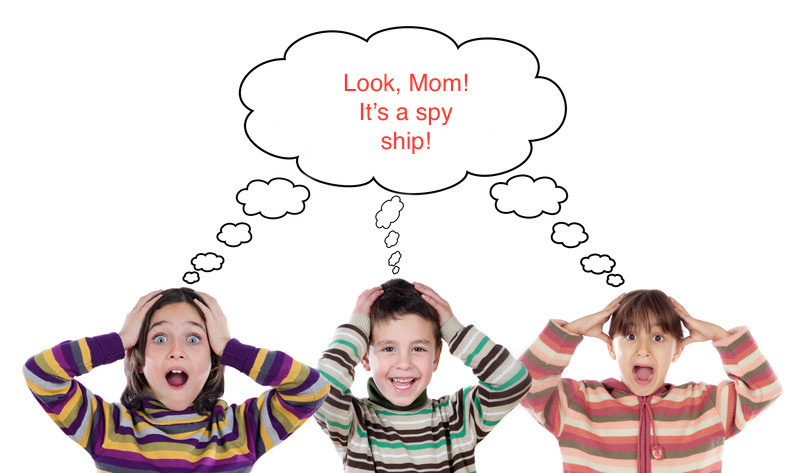 Big Media, Big Politics, and Big Business all profit financially and politically when they keep the public worked up in fear and/or outrage. They are not our friends. Let’s take some of their power back with a few facts. 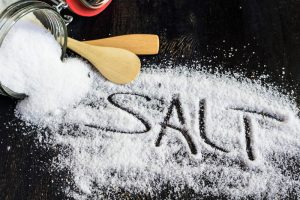 Throughout media, “US officials” report that a Russian spy ship has “appeared” off the East Coast – the first such sighting during the Trump administration.

Where the hell have “journalists” been for the past ninety years? This is like watching seven-year-olds discover Knock-Knock Jokes. These same “journalists” couldn’t even find Russia on a map before it hacked the DNC last August. 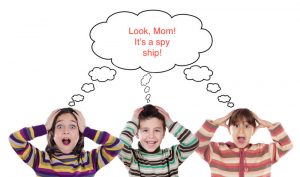 Actual photo of journalists finally noticing Russian spy ships off of US coast.

While the arms treaty issues will certainly pose a challenge to the Trump administration, Putin threw down the Arms Gauntlet during the Obama administration. This recent missile deployment is not about Putin “challenging” Trump like some sort of international cock fight, as the headline implies. It was just time for Putin to test his new toys. He’d have done it no matter who won the election.

Unfortunately for all of us, Trump threw down the Screw-You Gauntlet when he started his administration by publicly telling off all of the top media muckity-mucks. The media has picked up that gauntlet, and the public is nothing but a pawn in the Media War.

Spy ships are old news, and Putin has had his missile agenda for a very long time. Media and politicians also have their agendas. None of these agendas include an informed, educated public.

Take it all with a grain of salt!