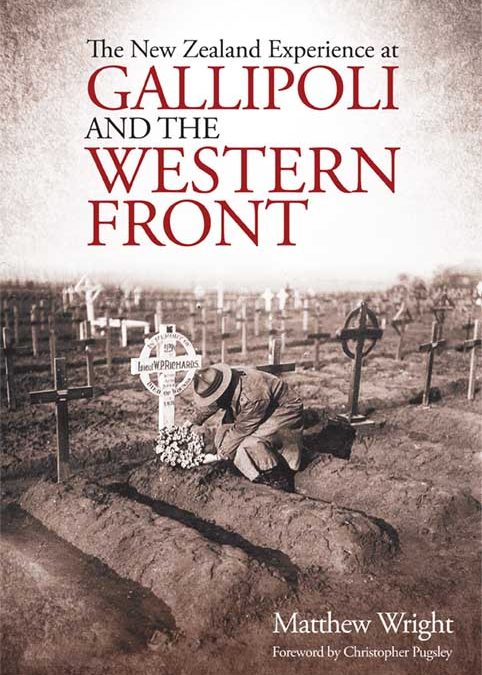 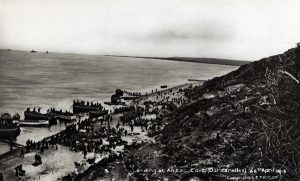 In one of the quirks of history, both New Zealand and Australia remember their war dead on 25 April – which isn’t when any war ended.

It’s the day in 1915 when both nations landed on Gallipoli and invaded the Ottoman Empire.

It’s unique in the former British Empire. Other one-time Dominions and colonies usually mark their dead, instead, on 11 November – the day in 1918 when the armistice was signed and hot phase of the First World War finally came to an end.

The day – certainly for New Zealand – underscores the cultural symbolism of that landing on Gallipoli and is closely tied with a sense of national identity.

To explain how that happened we have to cast back a century to a historical New Zealand. It was a very different age from today, a time when New Zealand’s early colonial ambitions to become a bigger and better Britain had failed – when the legacy of those broken dreams was a drive, instead, to become the best of all Britain’s children, top colony within an Empire on which the sun never set.

That mind-set unfolded as the twentieth century turned. New Zealand became Britain’s most enthusiastic flag-waver in the South Pacific, welcoming President Teddy Roosevelt’s ‘Great White Fleet’ when it crossed the Pacific in 1908 to assert US influence in the Philippines.

When the First World War broke out in August 1914, New Zealand’s young men flocked to volunteer – in haste, lest the war ended before they could join what most saw as a kind of elevated sport.

The New Zealand Expeditionary Force despatched later that year to Europe was widely seen as New Zealand doing its part for Empire. And there was every expectation that this part would be a spectacular one.

It wasn’t. New Zealand soldiers joined Australian ‘diggers’ ashore at Gallipoli only to find a stalemate. They were confronted by Ottoman forces under Mustafa Kemal Bey – Kemal Atataurk, the founder of the secular Turkish state after the war.

An attempt by the New Zealanders to break through in August 1915 failed, and in December the British abandoned the whole Gallipoli campaign. It had been an ignominious defeat that left over 2700 New Zealanders dead, their families distraught and grieving in New Zealand.

That stood against the pre-war fantasy of glory for Empire – but it was to that glory that both government and church leaders turned in early 1916 as the anniversary of the landings came around. A grieving nation needed succour, and they found it in the sleight-of-hand transformation of Gallipoli into a spiritual victory. We may have been blown out of the Gallipoli lodgement, but along the way we had, officials insisted, sacrificed our youth for Empire like no other nation.

That wasn’t actually true – New Zealand actually suffered about 60 percent casualties, roughly the same as everybody else. But the notion that New Zealand had somehow bled more on Gallipoli fitted the self-vision of being ‘most enthusiastic Dominion’ like a glove. The notion stuck, a vision supported by a radically understated participation figure that inflated the official casualty rates to over 90 percent.

Public events, held almost spontaneously in April 1916 on the anniversary of the landings, marked the start of a significant tradition that was picked up by the returned soldiers after the end of the war.

And so ‘Anzac Day’ became synonymous with war remembrance in New Zealand. It had its highs and lows: today it is thoroughly entwined with nationalist sentiment, though not the boy-scout Imperial variety of 1915. Instead, Anzac Day is marked in context of twenty-first century New Zealand, a place re-invented in the past generation as a small but confident nation at the bottom of the South Pacific. 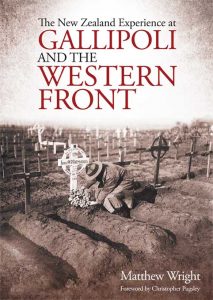 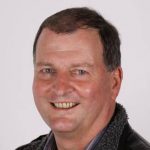 Matthew Wright is one of New Zealand’s most published and bestselling historians. He has qualifications in music, history and anthropology, holds postgraduate degrees in history, and is a Fellow of the Royal Historical Society at University College, London. Matthew has written on many topics, including travel guides, biography, engineering, and military and social history. He currently lives in Wellington with his wife, Judith.