Why We Never Forget 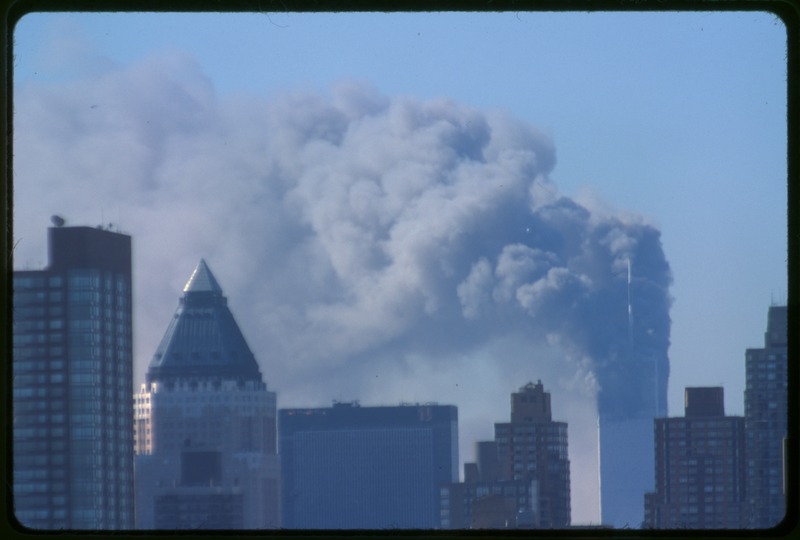 Earlier this year, I was talking with a friend in the UK when Islamic terrorists attacked at their Parliament building. She said the UK had been dealing with terrorists time out of mind, and that while it always mattered, she didn’t understand why Americans find it so important to remember 9/11.

And we remember 9/11 because if we forget that there CAN be a refuge where such attacks are NOT the norm, then there may never be one again.

Alan Jackson sums up that day.