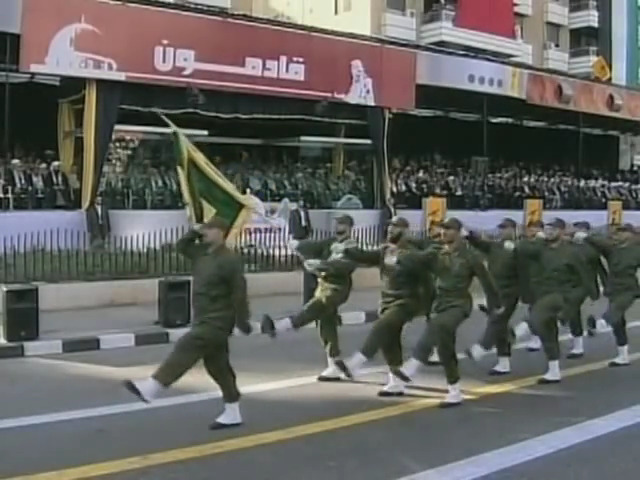 Real News Mashup is a compilation of articles that I consider to be interesting, informative, or both. Please feel free to share articles of your own in the comments. Perhaps if we work together, we can remember that the world is bigger than the propaganda storm. 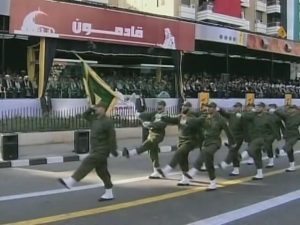 IMHO, it reads like a lovely letter to Santa Claus, or perhaps a Utopian Manifesto.

It’s worth noting that the text does not specify that taxpayers should guarantee “economic security for all who are unable or unwilling to work,” as many sources are quoting. Rather, it does say “providing all people of the United States” with “economic security.”

The following document, taken by NPR from Rep. Alexandria Ocasio-Cortez’s website, does actually endorse providing “economic security for all who are unable or unwilling to work,” or, in other words, “all people of the United States.” This document was taken down and disavowed by Ocasio-Cortez after an uproar.

Bad week to be a mountain lion. 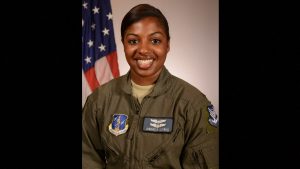 CIA Paid This Soviet Traitor Millions–But Got Billions in Return

What Did Ancient Babylonians Eat? A Yale-Harvard Team Tested Their Recipes

All the best to all of you for a loving Valentine’s week.

Feel free to disagree with us and with each other in comments as long as arguments are rational and not things like “It scares me so it should be banned.” Thoughtful disagreement fosters intellectual growth for all of us.

Civil Discourse is strictly enforced. That means you can say anything as long as you focus on the concepts and say it with respect, free of personal insults.

No arguing or advocating for or against Trump or any other politician, no matter what your position. We are all inundated with too much of that already, so please focus comments on the issues and not the personalities.