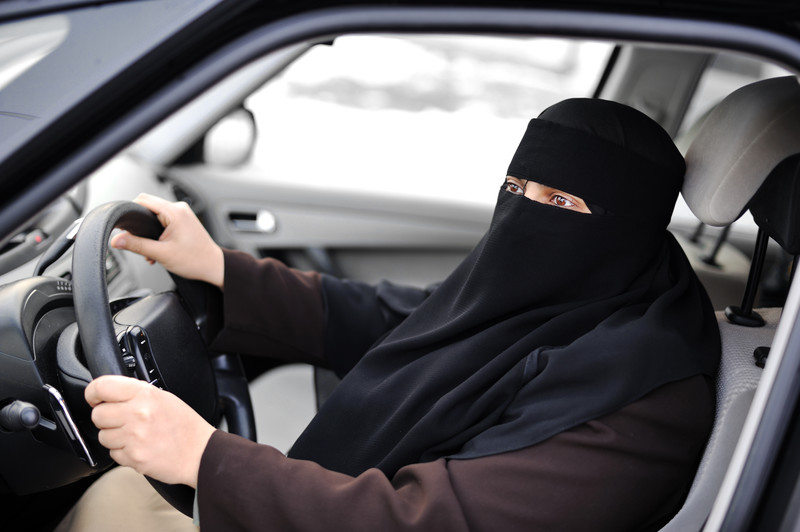 Real News Mashup is a compilation of articles that I consider to be interesting, informative, or both. Please share articles of your own in the comments. Perhaps if we work together, we can remember that the world is bigger than the propaganda storm.

Why the US Supreme Court’s New Ruling on Excessive Fines is a Big Deal — German Lopez, Vox

Today’s Supreme Court rarely hands down a unanimous ruling. This is one of them.

I found this list compiled by several lifelong veterans of the military and intelligence communities. They were asked the question, “What should be Attorney General Barr’s top priorities?” These are their answers. 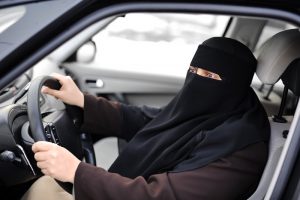 In other words, Saudi women can now drive under limited conditions in Saudi Arabia, but those who fought for the right are now being prosecuted. And just to make sure none of the Saudi women forget they are still chattel in the Sharia Law kingdom . . .

US-Backed Forces Launch What Could Be the Last Major Battle Against ISIS in Syria — Small Wars Journal, Articles by Liz Sly of The Washington Post and Gordon Lubold of The Wall Street Journal

Forty years ago, Venezuela had a thriving economy. Now, millions rush to escape the failed state. It took decades to get from Point A to Point B, and the journey has many lessons for the rest of us. 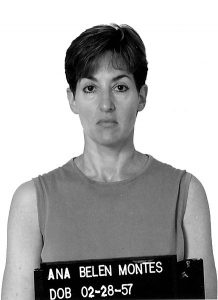 Ana Montes Did Much Harm Spying for Cuba. Chances Are, You Haven’t Heard of Her. — Jim Popkin, The Washington Post

Smart Home Assistants, Like Amazon Echo, Google Home, and Apple HomePod, Might Soon Report Their Owners to the Police for Breaking the Law — Charlie Nash, Breitbart

Now Facebook is Allowing Anyone to Look You Up Using Your Security Phone Number — Michael Grothaus, Fast Company

Facebook does not allow anyone to opt out, but the article has instructions in the last paragraph to limit access to your phone number to “friends.”

In the Canada Has Lost Its Flaming Mind Department . . .

Defending Yourself Against a Home Invader Is Now a Criminal Offense in Canada — Lance D. Johnson, News Target

“Information in the database includes whether a person uses drugs, has been the victim of an assault, or lives in a ‘negative neighborhood.'” . . . What’s next? A Citizenship Score? IMHO, a road to hell soundly paved with the good intentions of decent Canadians.

Meet the Skier Who Made the “Impossible” First Solo Descent of K2 — Aaron Teasdale, National Geographic 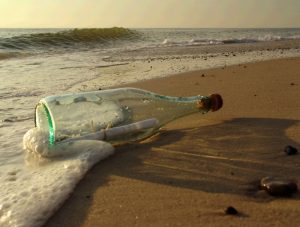 A Message in a Bottle Washed Up on Padre island–57 Years Later  — Dan Soloman, Texas Monthly

The funniest thing that happened this week, unless you are Russian. Watch as the Russian freighter Seaguard plows into this bridge in Busan, South Korea. . . . No injuries or deaths reported, so laugh away!

All the best to all of you for a week of avoiding the obvious obstacles.

Thoughtful disagreement fosters intellectual growth for all of us. Civil Discourse is strictly enforced. That means you can say anything as long as you focus on the concepts and say it with respect, free of personal insults. 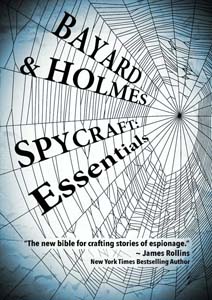 With the voice of over forty years experience in the Intelligence Community, Bayard & Holmes answer these questions and share information on espionage history, firearms of spycraft, tradecraft, and the personal challenges of the people behind the myths.